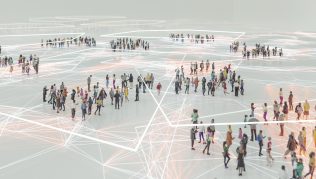 Loyalty programs: we all know and use them in our daily life for regular purchases. They usually know us pretty well and for a good reason: they are built to understand our needs and wants and offer us the best experience possible in our customer journey with a brand. That’s why they are particularly accurate […] 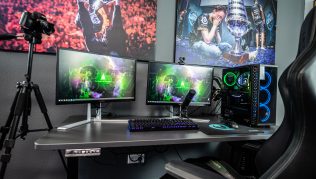 In November 2019, Paris played host to the World Championship Final of the popular online game, League of Legends. The event was broadcast in 16 languages on around 20 platforms and attracted no less than 44 million spectators. Among young people, the popularity of these esport tournaments easily rivals that of the Olympic Games – […]